A burn is a type of injury to skin, or other tissues, caused by heat, cold, electricity, chemicals, friction, or radiation (like sunburn). Most burns are due to heat from hot liquids (called scalding), solids, or fire. While rates are similar for males and females the underlying causes often differ. Among women in some areas, risk is related to use of open cooking fires or unsafe cook stoves. Among men, risk is related to the work environments. Alcoholism and smoking are other risk factors. Burns can also occur as a result of self-harm or violence between people

Burns are one of the most common household injuries, especially among children. The term “burn” means more than the burning sensation associated with this injury. Burns are characterized by severe skin damage that causes the affected skin cells to die. 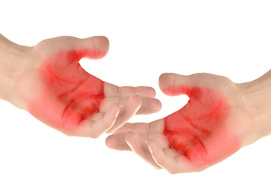 There are three primary types of burns : -

Complications of deep or widespread burns can include :

Third-degree burns that are deep and affect a large portion of skin are very serious and can be life-threatening. Even first- and second-degree burns can become infected and cause discoloration and scarring. First-degree burns don’t cause scarring.

Potential complications of third-degree burns include -

The obvious best way to fight burns is to prevent them from happening. Certain jobs put you at a greater risk for burns, but the fact is that most burns happen at home. Infants and young children are the most vulnerable to burns. Preventive measures can take at home include : 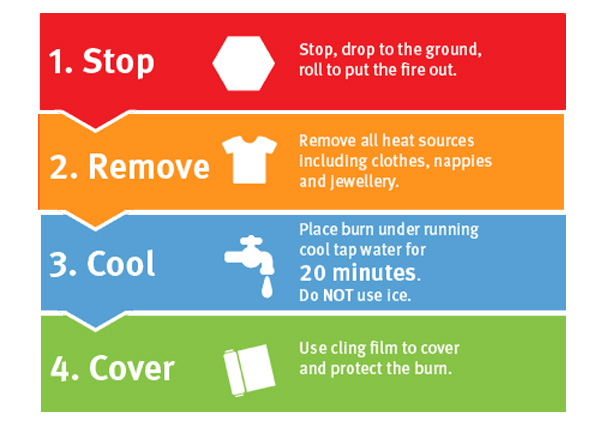 If go to a doctor for burn treatment, he or she will assess the severity of your burn by examining skin. He or she may recommend that be transferred to a burn center if burn covers more than 10 percent of your total body surface area, is very deep, is on the face, feet or groin.

Doctor will check for other injuries and might order lab tests, X-rays or other diagnostic procedures.